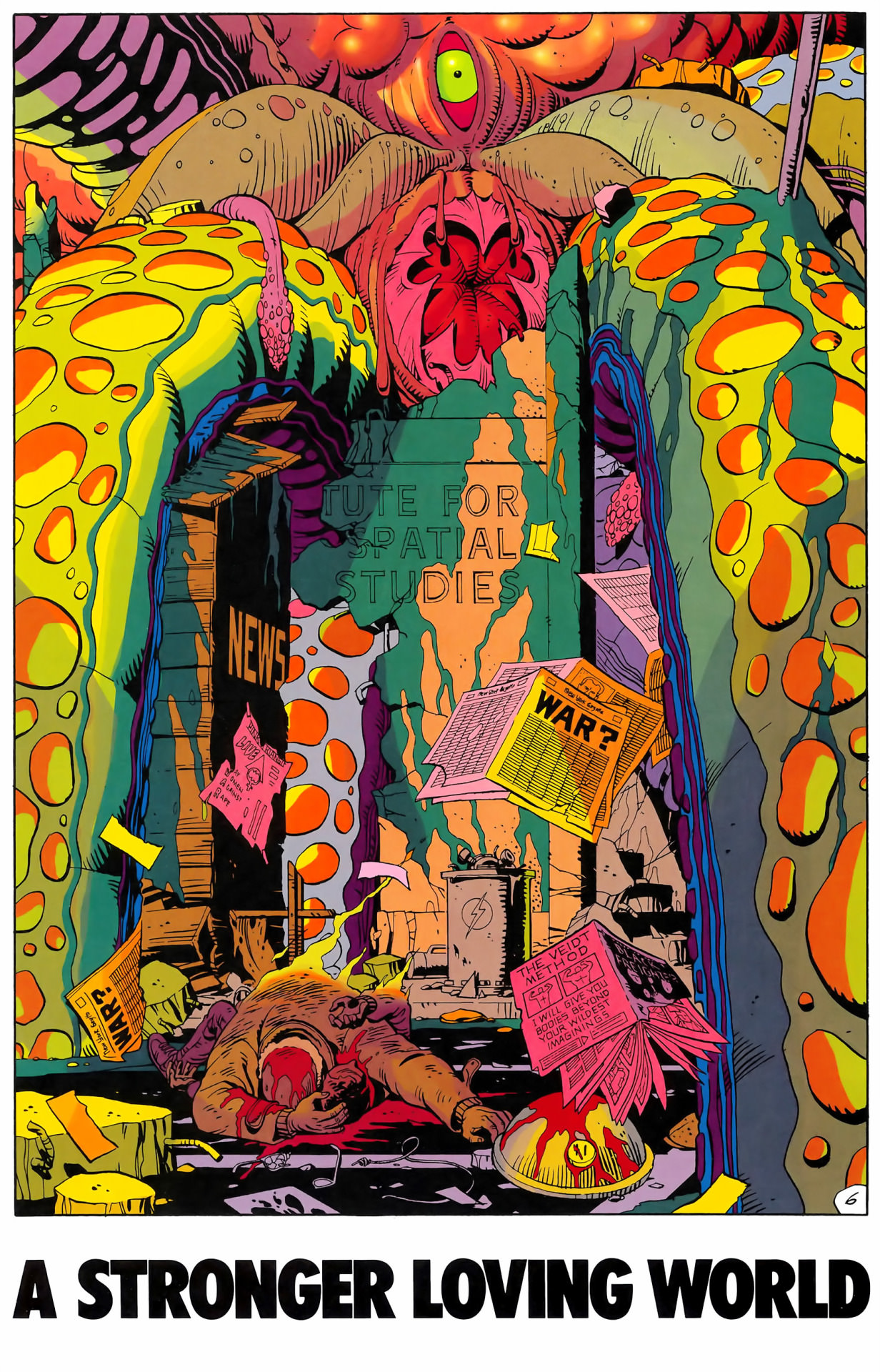 WATCHDOM FOREVER
Does anyone have the master post or a link to the directory with the content which was salvaged from the original fic and fanart posts on Plus4chan, aka /pco/, before it disappeared? I was sure I had a copy backed up somewhere, but now I can't find it. Thanks in advance.

My outboard hard drive has completly died on me before i got a bigger one to back it up on too and i have lost all my fandom stuff inculding all my watchmen pictures and i just went back to the master post of art that i got some of it from only for the pictures to be broken!

Would some kind people be willing to share there saved Watchmen fanart with me? 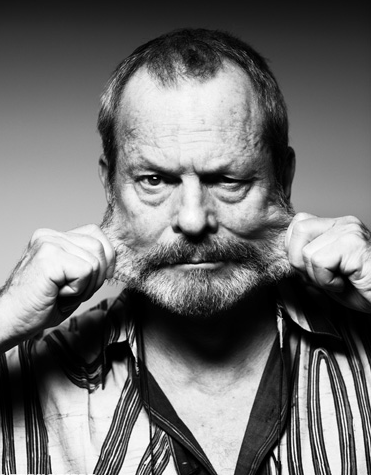 On Thursday, March 13, Reddit.com hosted an AMA (Ask Me Anything) with director Terry Gilliam.

Question: How do you feel about Zack Snyder saying he made Watchmen to “save it from the Terry Gilliams of this world”? How much pre-production did you do on the film before the project was abandoned, and what do you think of Zack’s adaptation?

Terry Gilliam: Charles Mckeown and I wrote the script. I always felt it was not the best way to treat it because trying to squeeze it into 2.5 hours is an unlikely thing. I think we wrote an interesting version of it, but I think it needed more time to really work. I thought Zack's film worked well, but it suffered from the very problem that I was happy to avoid by not making the film.

You can read the various bon mots and comments about Watchmen underneath Gilliam's response.

Harry Partridge (aka Happy Harry Toons) posted "Saturday Morning Watchmen" to Youtube and got every award on Newgrounds.com. The feature film "Watchmen" had been released just two weeks before that. 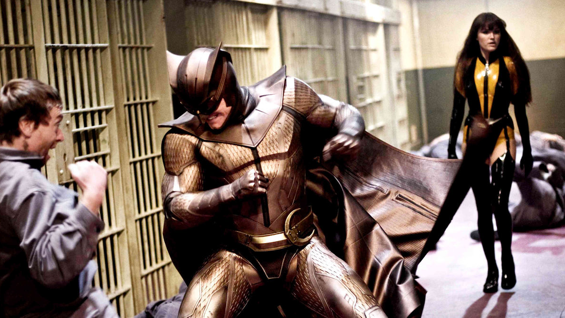 This past week, producer Joel Silver attacked Snyder's "Watchmen" -- a movie that Snyder admits is his favorite film -- accusing the director of being a "slave to the material," then touting Terry Gilliam's proposed "Watchmen" movie. When Mike Ryan of The Huffington Post brought all of this up to Snyder, it was obvious that he was well aware of Silver's comments and he had some thoughts of his own on the Gilliam version. Snyder responded to Silver's accusations and discusses his relationship with critics in general.

It's safe to say that Zack Snyder is a polarizing director. Snyder is often heralded for the visual imagery that he brings to his films -- it almost feels commonplace now, but when the original "300" was released, its visual style was groundbreaking -- yet, most of his features are divided equally on both sides of the critical argument. For instance, "Man of Steel," created a boisterous rift between critics who loved the imagery that Snyder created versus those who were baffled at Superman's nonchalant inadvertent destruction of Metropolis.

Snyder and his wife, fellow producer Deborah Snyder -- who has produced all of Snyder's films -- are promoting "300: Rise of an Empire." Snyder didn't direct this sequel, and even with the delay until 2016 of Snyder's for-now-titled "Batman vs. Superman," he wouldn't have had the time.

Zack Snyder: It's funny, because the biggest knock against the movie is that we finally changed the ending, right?
( Collapse )

In a recent interview between ComingSoon.com and producer Joel Silver, the ending to Terry Gilliam's version of Watchmen is revealed. Silver produced such films as Predator, Die Hard, Lethal Weapon and the Matrix trilogy. 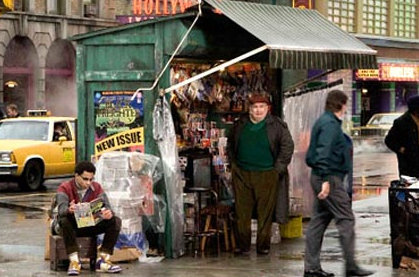 ComingSoon: Speaking of ones that got away, as a die-hard Terry Gilliam fan I have to know If there's anything juicy you can tell me about his conception of "Watchmen"?

Joel Silver: It was a MUCH much better movie.

CS: Than the one Zack Snyder made...

Sliver: Oh God. I mean, Zack came at it the right way but was way too much of a slave to the material.

Sliver: I was trying to get it BACK from the studio at that point, because I ended up with both "V For Vendetta" and "Watchmen" and I kinda lost "Watchmen." I was happy with the way "V" came out, but we took a lot of liberties. That's one of the reasons Alan Moore was so unpleasant to deal with. ( Collapse )

Title: Dinner Time
Pairing: Rorschach/Dan
Rating: Lets say a safe PG 13 for a little language.
Disclaimer: Do not own. Watchmen belongs to Alan Moore.
Feedback: Always welcome. This is also my very first one. Be gentle lol.
Dan hummed happily as he cooked. For once, they got home before dinner time. He was in a good mood and wasn’t too tired from the nightly activities of the city around them. This gave him a chance to let Rorschach get some extra nourishment instead of just beans. This was going to be fun watching.
( Collapse )
Heads up and happy christmas!

If anyone is still (or newly!) interested in the kinkmeme, Kinkmeme Vol. 7 lives here. The old one was getting totally flooded with spam,

spam_monster was nowhere to be seen, and at least two brave authors were still updating.

I know there were some posts about it on the old km and tumblr etc, but they're easy to miss in all the spam.

go check out the Nocturnal update if nothing else ;)
Collapse